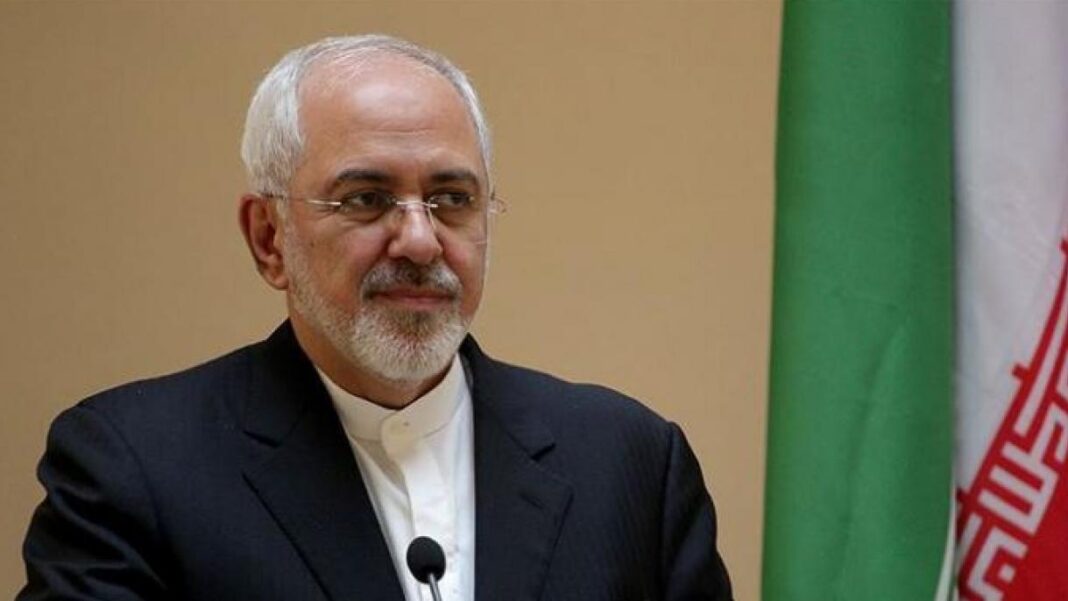 Highest-ranking diplomats from Iran and China have condemned the US government’s “bully-style unilateralism”, weighing plans to promote cooperation and trade ties between the two allies.

In a video conference on Wednesday, Iranian Foreign Minister Mohammad Javad Zarif and his Chinese counterpart Wang Yi denounced the US’ bully-style unilateralism, and expressed decisive support for multilateralism and the principles of international law.

In the conference, held as part of the constant consultations between Tehran and Beijing, Foreign Minister Zarif lauded China’s successful performance in the fight against the coronavirus, described the reciprocal supports provided by the two nations in this regard as a new opportunity for a display of rapport, and praised the Chinese government and nation for their help in the battle with COVID-19.

For his part, the Chinese Foreign Minister thanked Iran for expressing sympathy for and assisting the Chinese people in the fight against coronavirus.

Foreign Minister Zarif then highlighted the strategic comprehensive relations between the two countries, expressing hope that the document on comprehensive cooperation would be soon signed by the two sides.

He also stressed the importance of enhancement of the trade ties, and proposed making special arrangements to facilitate visits by the business people of the two countries under the shadow of coronavirus.

Foreign Minister Zarif also condemned the interference from the US and certain Western states in the internal affairs of China, saying such approach undermines international stability.

Welcoming the proposals for the expansion and facilitation of the bilateral trade ties, the Chinese Foreign Minister said, “These proposals, especially the reciprocal facilitation of visits by merchants, would be considered immediately.”

Wang Yi also reaffirmed China’s firm support for the JCPOA, pointed to his recent letter to the UN Security Council President and the Secretary-General of the United Nations, and stated, “China is opposed to any attempt to change the contents of the JCPOA and the Security Council Resolution 2231, and the US has no right after withdrawal from the JCPOA to resort to the mechanisms planned in this regard.”

China has already rejected a planned push by the United States to extend a UN arms embargo on Iran and has dismissed Washington’s bid to again become a participant of the 2015 Iran nuclear deal after its unilateral withdrawal from the agreement.