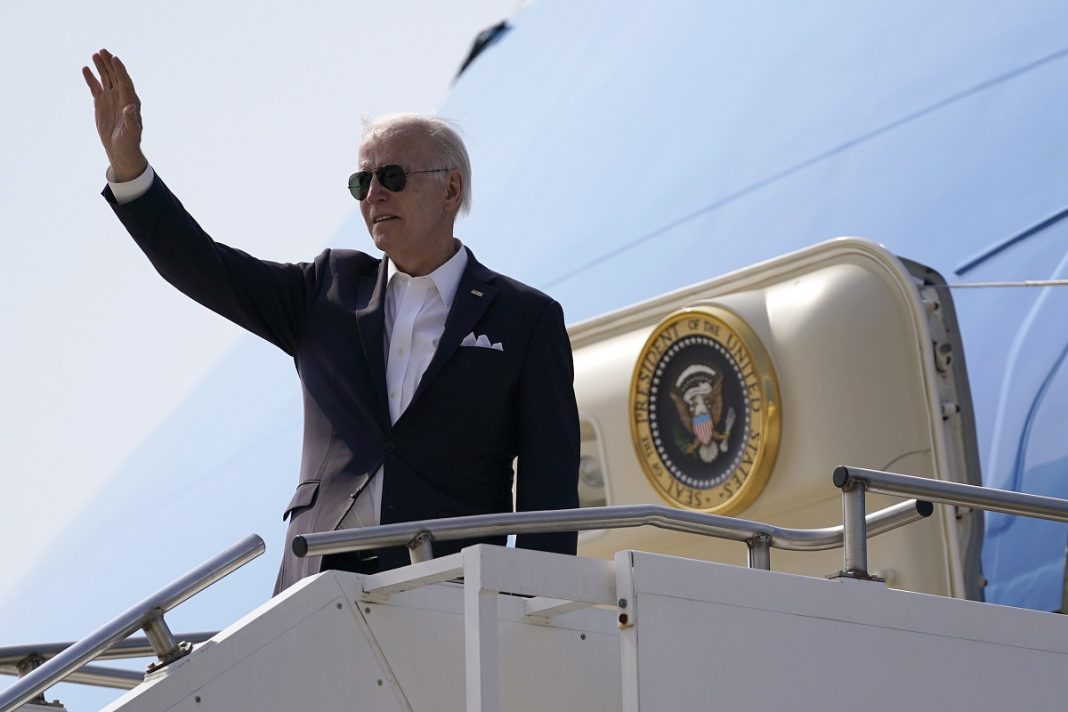 Iran’s intelligence minister says the upcoming visit by US President Joe Biden to the region is an “attempt for official return of the US to the region with a focus on Israel.”

Esmaeil Khatib says enemies have been plotting seditions against Iran for the past 40 years and have “dealt blows to the country in different forms including coup, war, sanctions, sedition and cultural encroachment.”

“But they have never succeeded and have suffered many defeats against the Iranian nation,” he said.

“Enemies believe and acknowledge that the Islamic Iran is now firm, powerful and stable and enemies’ measures are aimed at preventing the expansion and dominance of the devotion in the region. Therefore, enemies have picked a new path and seek to create new circumstances to undermine Iran’s power by encouraging discontent and disappointment among people.”

Iran is suffering from unprecedented inflation and a highly-devalued national currency amid US sanctions. But the country has adhered to the policy of self-resilience to offset the sanctions.

It has also called for regional cooperation to end the presence of the US and other powers in the region amid its push for normalization of ties between Israel and Arab countries, that are seen as a front against Iran.