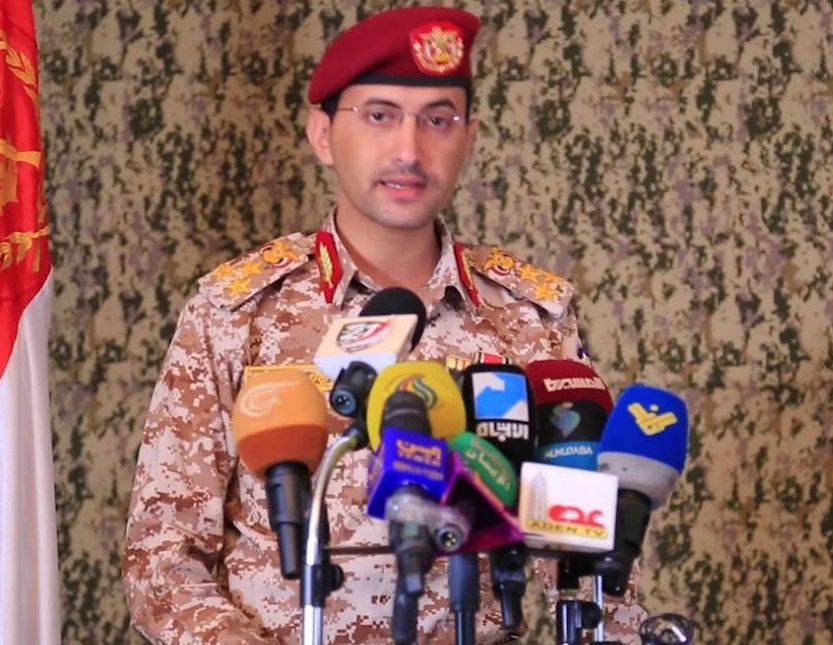 Yemen’s Ansarullah forces say they have inflicted heavy casualties on Saudi Arabia in a massive operation in the kingdom’s Najran province.

The Houthi’s spokesman announced on Saturday that thousands of the enemy’s forces were captured, while a number of others were killed and wounded in an operation codenamed  ‘Nasr Minallah’ that lasted for months.

Yahya Saree said the number of aggressors’ casualties and their death toll in Al-Hudaydah operation is so high that it is difficult to count.

The spokesman noted that the Yemeni Army also captured hundreds of armored vehicles and weaponry in what he described as the Houthis’ biggest operation against the Saudis.

Saudi Arabia and its allies launched a war against Yemen in March 2015 in an attempt to crush the Ansarullah movement and reinstate former president Abd Rabbuh Mansur Hadi. The onslaught has so far killed over 15,000 people, most of them civilians.