‘Honorary Citizenship of Shiraz More Valuable than Legion of Honour’ 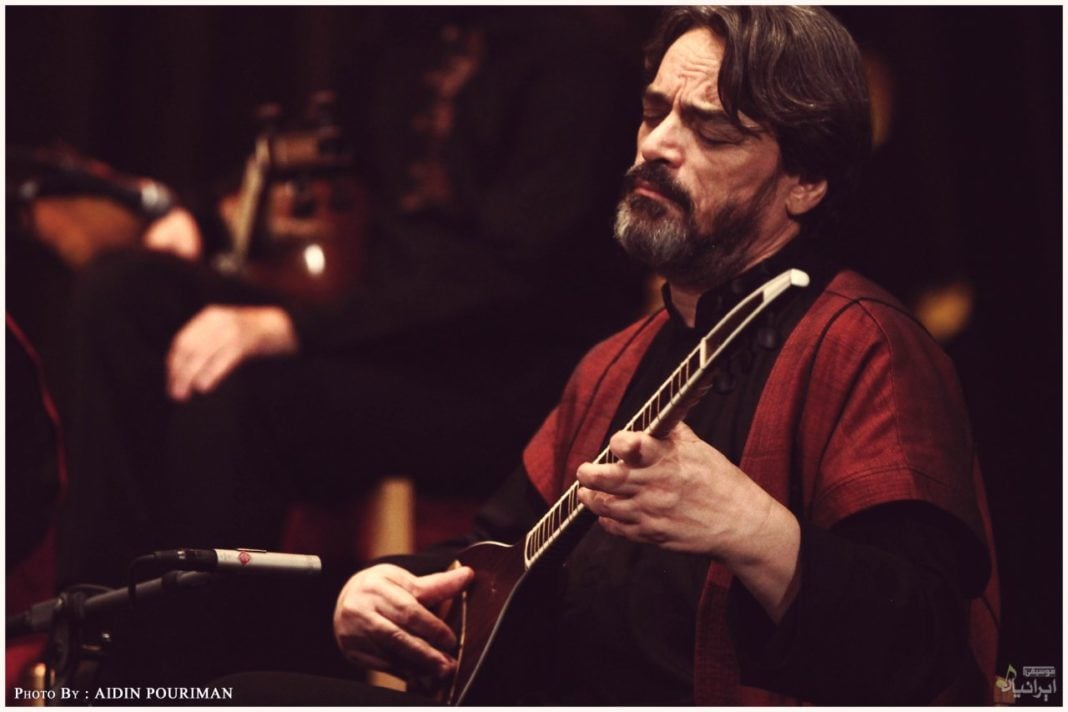 Legendary Iranian musician Hossein Alizadeh says the honorary citizenship of the historical city of Shiraz is more valuable for him than any other international prize and award.

Alizadeh, who had turned down France’s most prestigious award “Legion of Honour” years ago, said he couldn’t hide his tears after receiving the honourary citizenship of the city of Shiraz in southern Iran.

“I feel being born once again. I’m brimmed with tear. I’m proud that the historical city of Shiraz has such a music-loving mayor,” he said after receiving the honourary citizenship given by the Shiraz mayor at the closing ceremony of Fars Music Festival in Shiraz.

“This moment reminded me of the day I was awarded the France’s Chevalier of Legion of Honour. While turning down the honour, I knew that greater honours were waiting for me and today, I achieved one of them. Today, I became a citizen of Shiraz and I am proud of that,” he said.

The Iranian composer said that he began his career as a musician in Shiraz. “Tonight, I was born again. I’m happy that the citizens of Shiraz have accepted me with open arms as a Shirazi.”

Before awarding Alizadeh, Shiraz Mayor Heydar Eskandarpour said that the cognoscenti and hospitable citizens of Shiraz reward maestro Alizadeh with the honourary citizenship of their city as a gratitude to his relentless efforts in promoting Iranian music, achieving international honours, ethical and human attitudes and finally his enthusiasm for Shiraz.

He described Alizadeh as a great artist with a comprehensive understanding of the Iranian culture, literature and music.

“The maestro has preferred the love of his people to international awards saying his love for the great nation of Iran is his highest honour in the world,” he noted.

Alizadeh is a world-renowned musician, composer, researcher, teacher, and Tar and Setar instrumentalist and improviser.

On his reason for turning down France’s Chevalier of Legion of Honour, Alizadeh wrote an open letter saying he didn’t need any decoration. He also thanked the Iranian people and said, “The art-loving people and my dear compatriots have bestowed upon me the highest honour many times.”