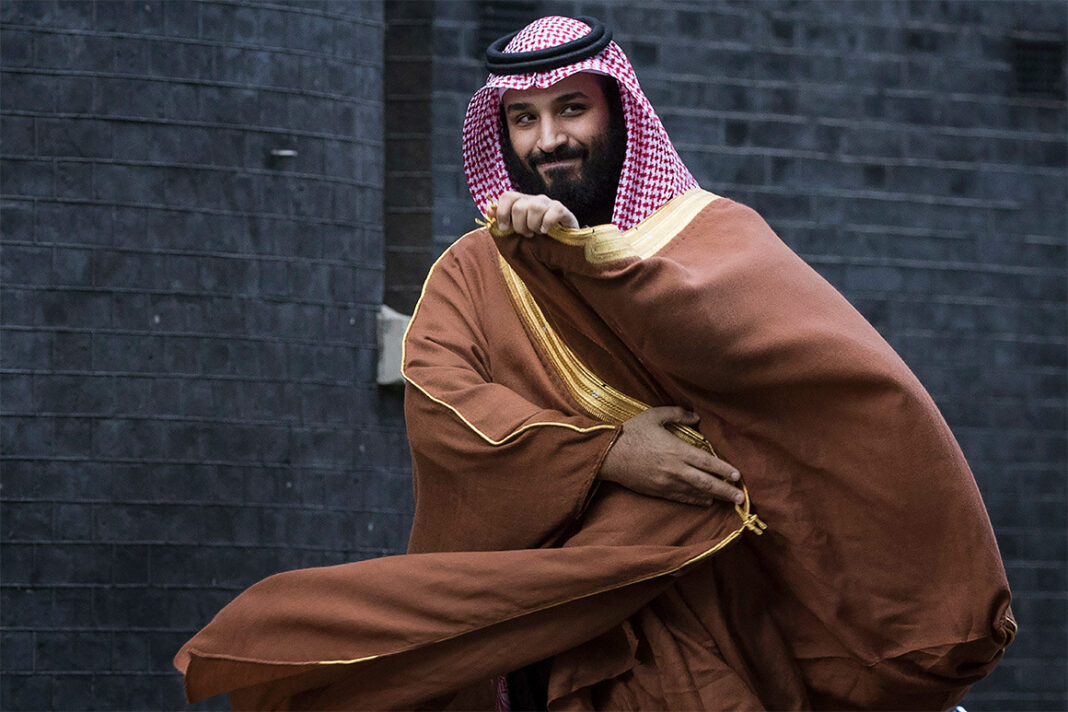 A high-ranking Hezbollah official has stated Saudi Crown Prince Mohammed bin Salman (MbS) lives in a state of “dilemma and anxiety” and will have to face a great situation after the fall of Yemen’s Ma’rib.

Hashim Safi al-Din, head of the Executive Council of Hezbollah, said the diplomatic crisis between Lebanon and Saudi Arabia is rooted in MbS “fear” of the liberation of the Yemeni strategic city of Ma’rib amid Beirut’s support for Yemenis during the Saudi war.

He announced in a statement that it is not “reasonable” to think that the diplomatic crisis is related to remarks made by the Lebanese information minister “but rather it is greater than that.”

“What is happening in Saudi Arabia is a major thing, as the Saudis and the [Persian] Gulf [countries] in general, who have followed the path of forming relations with Israel, cannot bear a voice from Lebanon and others who will criticize them in the future over the Saudi-Israeli relations, which will be made public in the coming days,” he added.

The senior Hezbollah official noted that the Saudi Crown Prince lives in a state of “dilemma and anxiety” and will have to face a great situation after the fall of Ma’rib, emphasizing that MbS is fearful of losing all his illusions.

He warned that all those who work to interrupt the Lebanese government, undermine the country’s stability, and mount US and Saudi sanctions to destroy Lebanon, highlighting Hezbollah’s sacrifices “in order not to lead our country to internal clashes, and for this, we [have striven to] resolve the economic and internal problems of the Lebanese people.”

Safi al-Din emphasized that those who are pushing to fabricate security, diplomatic and political crises in Lebanon are the ones that are working to sabotage the country.

Saudi Arabia will not tolerate any criticism in the future, especially after its relations with the Israeli regime will be public in the coming days, he noted.

The Saudi-Lebanon row began after George Kordahi, who currently serves as Lebanon’s information minister, said during a television program, which was aired last Monday, that the 2015-present Saudi Arabia-led war on Yemen was an act of aggression by Riyadh and the United Arab Emirates (UAE), the kingdom’s most significant ally in the military campaign.

He called the war “absurd,” adding it had to stop because he was opposed to wars between Arabs. The minister also said the Yemeni army forces and their allied fighters from the Popular Committees were “defending themselves … against an external aggression.”

As tensions have been running high between Beirut and Persian Gulf states over the Saudi war on Yemen, Mohammed Abdul-Salam, Yemeni popular Ansarullah movement’s spokesman, said on Sunday that Lebanon, its people, and the resistance movement are capable of facing challenges, no matter what they are.

In a post on his Twitter account, Abdul-Salam added that the Lebanese people were the ones who inflicted the first crushing defeat on the Israeli enemy.

True Arabs “are those who confront America and Israel, not those who join them as a tail, and target the nation under the pretext of Arabism,” he tweeted.

Saudi Arabia, backed by the US and regional allies, launched the war on Yemen in March 2015, with the goal of bringing the government of former president Abd Rabbuh Mansur Hadi back to power and crushing the popular Ansarullah movement, which had overthrown the previous Saudi-backed Yemeni government. The Saudi war has left hundreds of thousands of Yemenis dead, and displaced millions more. It has also destroyed Yemen’s infrastructure and spread famine and infectious diseases.