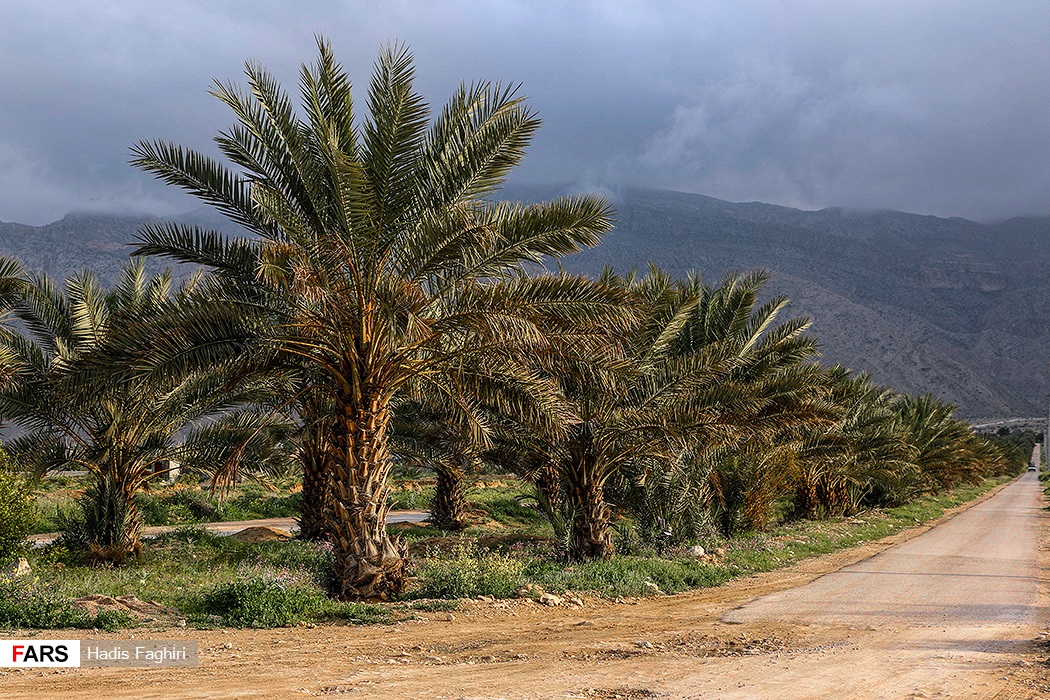 The village of Gerash in Fars Province, southern Iran, attracts many guests and tourists due to its historical monuments every year, especially in winter and early spring.

Gerash is located south of Fars province, 260 km south-east of capital Shiraz. It has striking tourist attractions including the Tangab Dam.

This historic dam is situated in the southwest of Tangab Strait near the Black Mountain. It belongs to the Sassanid era, and was reconstructed during the Safavid period. Farmers in the area irrigate their fields with the water of this dam.

Berkeh Gol (flower pond in Persian) is another historic attraction of the village. The water reservoir is among the strangest, most magnificent and largest ones in Iran. It dates back to the Qajar era.

This region has seven water reservoirs that are built in different sizes and at different times over a short period. These reservoirs are located in the Nasag neighbourhood and on the banks of a seasonal river. Together, they are known as Seven Ponds.

Gerash Fortress is also a historic fortress located 1,070 metres above the sea level on a hill named Kalat. The village was expanded around the fortress, which dates back to the Zand dynasty and has been reduced to ruins over the years.

In addition to the historic sites, the beautiful nature of the city is one of the most stunning attractions of Fars province.

What follows are Fars news agency’s photos of the village: