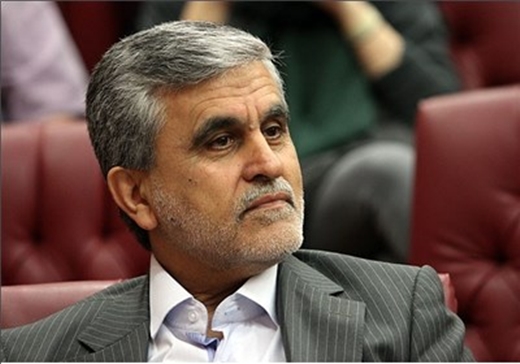 Given a decline in gas prices in Europe, it is not economically feasible to export gas there at the moment, said Mohsen Ghamsari.

It is not economically feasible to start exporting gas to Europe, an Iranian energy official dealing with the international affairs and contracts announced.

“Given a decline in the gas price in that continent, it is not at the moment economically feasible to export gas to Europe,” Mohsen Ghamsari, director for international affairs of the National Iranian Oil Company told the Tasnim News Agency on Sunday.

Known as the world’s top gas reserves holder with an estimated 33.6 trillion cubic meters, Iran is an attractive market for Europeans seeking alternative sources to improve their resilience to gas supply disruptions.

Russia is now the biggest supplier of gas to Europe, with about a third of Europe’s current gas requirements covered by Russian gas.

Back in April, Iran’s ambassador to Turkey said Tehran was working out details of a project to export its natural gas to Europe through Turkey.

“A basis for transferring Iranian gas through Turkey has been established and details are still being worked out,” Alireza Bigdeli said.

In the same month, Miguel Arias Canete, the European Union’s energy commissioner, said they were open to import Iranian gas, which could break their dependency on Russia.

However, Iranian President Hassan Rouhani in September 2014 ruled out speculations that the country might provide Europe with natural gas should Russia decides to halt energy exports to the European states.

“Today’s conditions are not such that if Russia stops selling gas to Europe, Iran can serve as an alternative for Russia’s gas exports to those countries,” President Rouhani had announced in an interview with Russia-2 television channel.