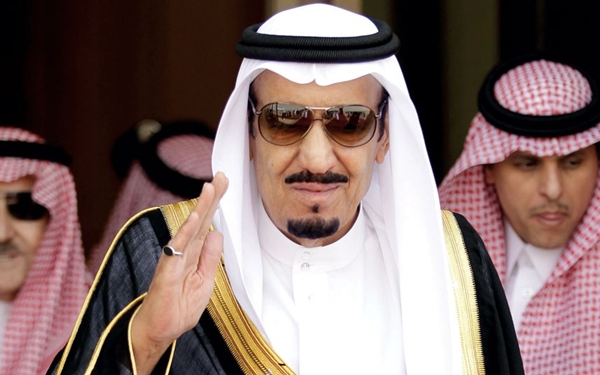 Hamid Reza Asefi, a former Iranian ambassador to the UAE and a Mideast expert, says that a number of factors have contributed to Saudi King Salman’s decision to introduce a major shake-up in the kingdom.

On April 30, the Islamic Republic News Agency published Asefi’s remarks on the recent political developments in Saudi Arabia. The following is the translation of what else the former diplomat said:

The reshuffle in the Saudi ruling elite, which is described by some as a quasi-coup or a political seismic shift, is unprecedented in the Saudi political history. 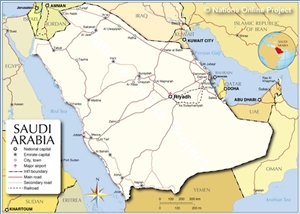 [The late] King Abdullah, who played the role of an arbiter in Saudi society, managed to keep the House of Saud united, but after his death, with the rise to power of King Salman, fierce infighting and rivalry broke out.

The bickering which has resulted in the recent shake-up has four main factors at its heart:

1. The first cause should be looked for in bitter rivalry between Sudairis and non- Sudairis, which was kept in check under King Abdullah.

2. The leaning of King Salman’s inner circle toward the US is the second factor. Besides the monarch, individuals such as Prince [Mohammed bin] Nayef, Mohammad bin Salman [bin Abdulaziz] and Adel al-Jubeir have American leanings and seek closer ties with Washington.

The US has many plans to further divide the Muslim world for the benefit of the Zionist regime, and Saudi Arabia is serving that cause. That is why the US has intelligence and logistical cooperation with the kingdom in its airstrikes against Yemen. Washington has gone even further and sponsored a UN Security Council resolution in favor of Riyadh.

3. Developments in Yemen make for the third factor. Important figures such as Saud al-Faisal seem to have been unaware of Saudi planning to attack Yemen. Muqrin bin Abdulaziz was apparently dismissed for his Yemeni background.

4. Young, inexperienced politicians taking the helm of the Saudi regional policy are the fourth reason. Their frustration with Saudi failures, as far as regional issues go, has seen them opt for a policy which is heavy on a security mentality.

Future will see more division crop up in the Saudi Royal Family if the kingdom’s regional policies suffer more setbacks.

The recent reshuffle shows that changes are brewing within the Saudi ruling family. Given the stance of King Salman’s associates on regional issues, the shake-up could have more repercussions in the future.