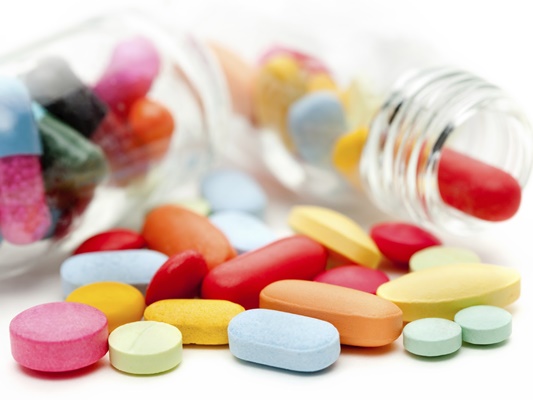 Iranian scientists have produced a new type of medicine for treatment of cardiovascular diseases using flaxseeds.

Scientists at the Iranian Research Organization for Science and Technology have used flaxseeds to produce a type of medicine that treats cardiovascular diseases.

“The flaxseed oil is the most important source of omega-3 fatty acid, an unsaturated fat which plays an important role in the maintenance of cholesterol levels,” explained Vahideh Gharavi Kashani, the executive manager of medicine production project.

She announced that the scientists have used the flaxseed in two products, according to a Farsi report by ISNA.

“One is the ‘Iraflax’ capsule, made of organic flax oil, which contains omega 3 and 9. It is prescribed to prevent cardiovascular diseases.”

She presented it as a complementary medicine in the form of gelatin capsules such as Gelsoft.

“Flax powder is another product of these studies which contains large amounts of potassium.”

“This powder is produced to prevent and cure cancers with hormonal causes,” she noted.