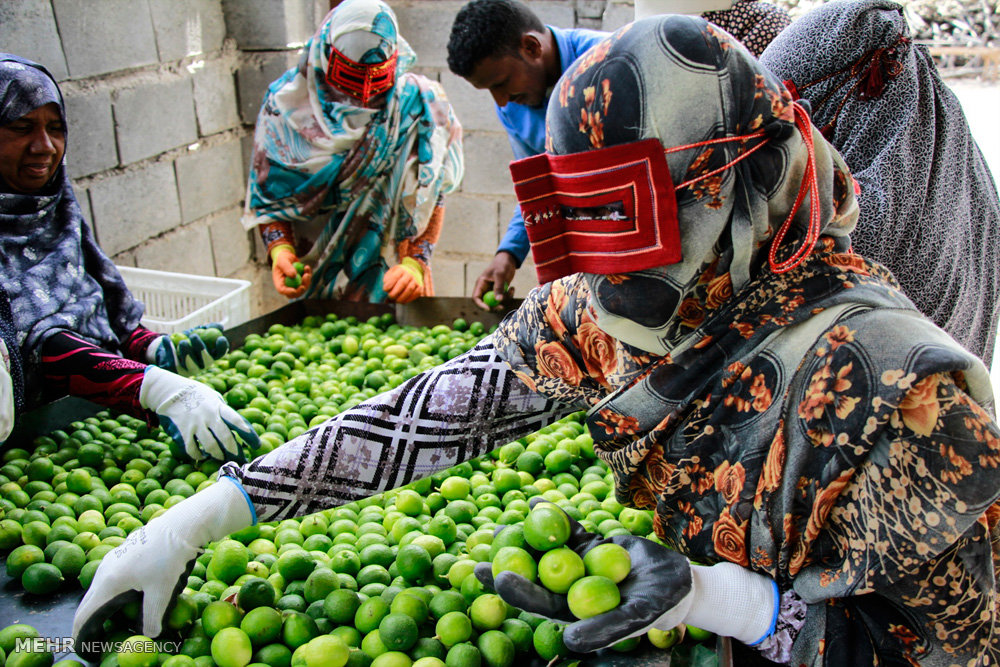 Rudan County in the southern Iranian province of Hormuzgan has hosted the country’s first lemon festival on Friday.

Several Iranian lawmakers and provincial officials took part in the lemon festival held on August 11, according to a Farsi report by IANA.

Among the Iranian MPs who attended the festival were Tehran’s representative in the Parliament, Fatemeh Zolqadr, as well as those of Hormozgan Province.

Commenting on the festival, Abbas Moayyedi, the director of Rudan County’s Agricultural Jihad Organization, said the holding of the festival was aimed at increasing public knowledge of Rudan’s lemon which has a very high quality, plays a very significant role in the economic prosperity of the county and the province, and creates high added value.

He went on to say that Hormozgan Province accounts for 42 percent of Iran’s lemon production, putting the province’s share of global lemon output at 2 percent.

Moayyedi said some 100,000 tonnes of lemon is expected to be harvested from the province’s farmlands by September 22, 2017.