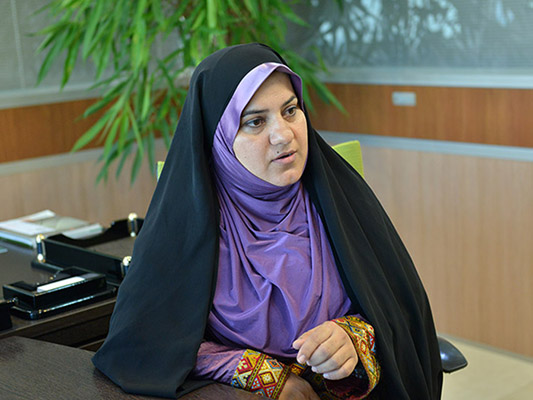 In all formal situations, the Governor of a city in Sistan and Baluchestan province in south-eastern Iran wears the region’s local costume. 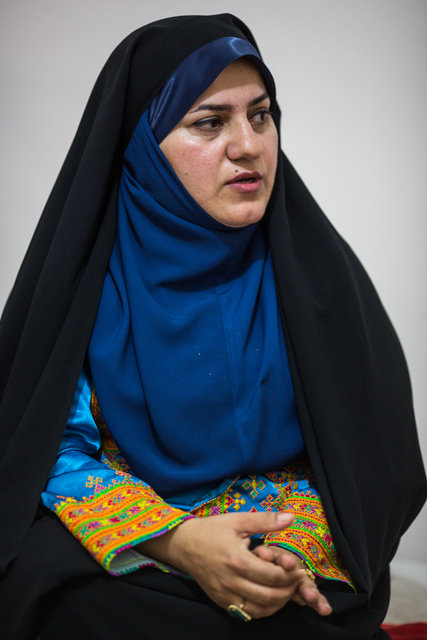 “I was appointed as the first female prefect in this province in 2001,” said Homeyra Rigi, the current Governor of Qasr-e Qand in Sistan and Baluchestan.

She wears the local clothes of this region, decorated with needlework, in her office, as well as in formal meetings.

“Then I became the head of Welfare office of the province. Now I have been serving as the Governor of Qasr-e Qand for three years. In all these positions, I have always worn the local costume of my province, which is considered as the formal way of dressing by the people of region.”

“We offer as a gift the local costume of Sistan and Baluchestan to our visitors as a good way to present an Iranian region to them,” she added, according to a Farsi report by ISNA.

“I was one of these people, and I want to inspire local women and girls’ confidence to believe in their capacities by seeing another woman serving as people’s representative,” Rigi noted.

“It was an effective move; as when I entered the meetings in local costume, no one could say that our women have no opportunity for progress.”

“During a visit to Chaharmahal and Bakhtiari province, I participated in a festival alongside the people and officials of this province. Initially wearing the local costume of Sistan and Baluchestan, I changed my outfit to the local clothing of Bakhtiari in the middle of ceremony to respect the customs of this region and the fact that Iran is formed by members of different subcultures who live together under a unique country flag.”