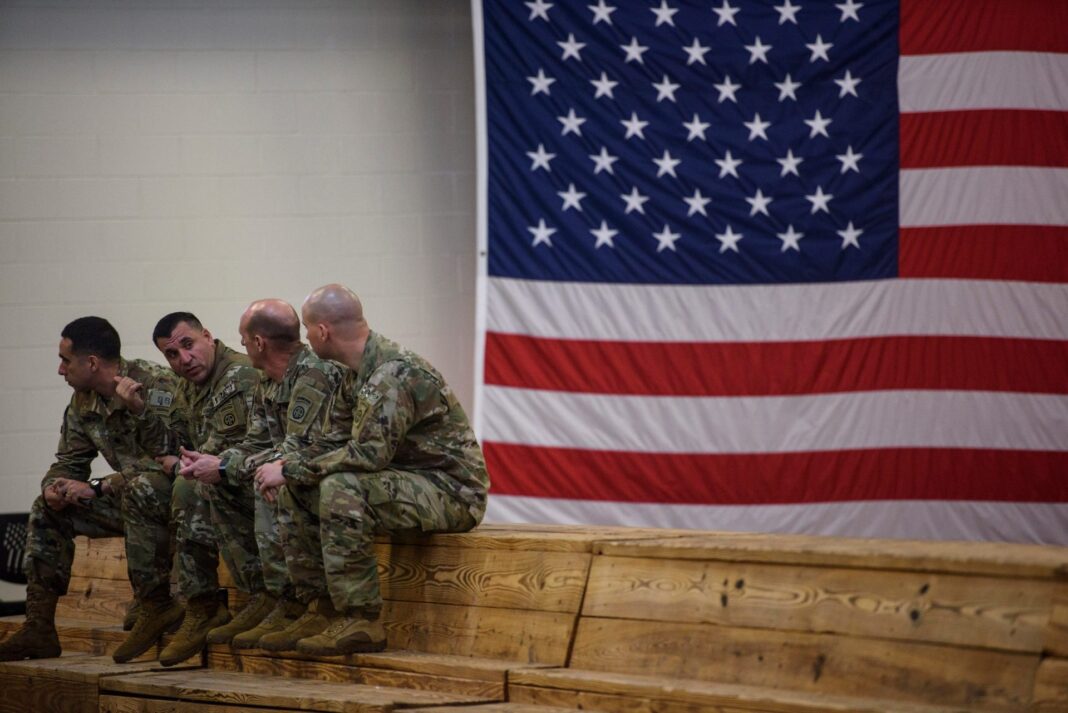 A former US ambassador to Damascus argues that it is “ridiculous” to think that the United States will leave the Middle East, particularly Syria and Iraq, in the near future.

“In 2021 I saw many people claim that the United States will abandon the Middle East. This is ridiculous,” Robert Ford said in an article published by the Saudi-owned newspaper Asharq al-Awsat.

Former envoy added the last three American presidents have looked at the wars in Iraq and Afghanistan and are cautious about starting a new land war in western Asia, arguing that being cautious about launching a new war is not the same as defending or withdrawing.

Second, he continued, neither of the former and current US presidents, Donald Trump and Joe Biden, withdrew all the American forces out of Syria or Iraq.

“In fact, the number of soldiers hasn’t changed for about two years and will not change much during the next few years. The Americans have promised not to undertake unilateral combat missions in Iraq and that is new,” the retired American diplomat pointed out.

Last month, Baghdad announced the end of Washington-led forces’ “combat mission” in Iraq, but about 2,500 American soldiers and 1,000 coalition troops will remain deployed in Iraq on the pretext of offering training, advice, and assistance to Iraqi forces.

Iraqi resistance groups have maintained that the US is merely relabeling its military forces to Iraq. They have ramped up their calls for the expulsion of all American troops from the Arab country regardless of their labels.

Ford claimed that the American forces’ new mission in Iraq is “to improve the capability of Iraqi counter-terrorism forces”.

However, the pressure to expel American forces began to build up after the US assassinated Iran and Iraq’s top counter-terrorism commanders, Lieutenant General Qassem Soleimani and Abu Mahdi al-Muhandis, in Baghdad in January 2020.

In recent days, concurrent with the second anniversary of the US’s “terrorist attack”, military bases that hold American troops in Iraq and Syria have been under repeated attacks.

Describing the remnants of the Daesh terrorists as a “persistent problem”, Ford also claimed that fighting the terrorist group is the reason behind the American military’s presence in Syria, where the American forces maintain an illegal presence and support anti-government militants, including the so-called Syrian Democratic Forces (SDF).

“It is reasonable to ask if American soldiers can fix the ISIS problem definitively, but in any case, the American forces are not leaving Syria and Iraq in the near future,” he stated.

Elsewhere in his article, the former American envoy maintained that developments in Asia, in Europe, and with Iran will affect the future American military position in the Middle East.

“Will China and Russia have more influence in the region? Of course,” he said, adding, “Regardless of its many political problems, America is no longer the single superpower. But any foreign leader who expects the American political class will abandon the Middle East doesn’t understand American domestic politics or Biden’s policy that seeks to share responsibility for stability in the region with America’s partners.”