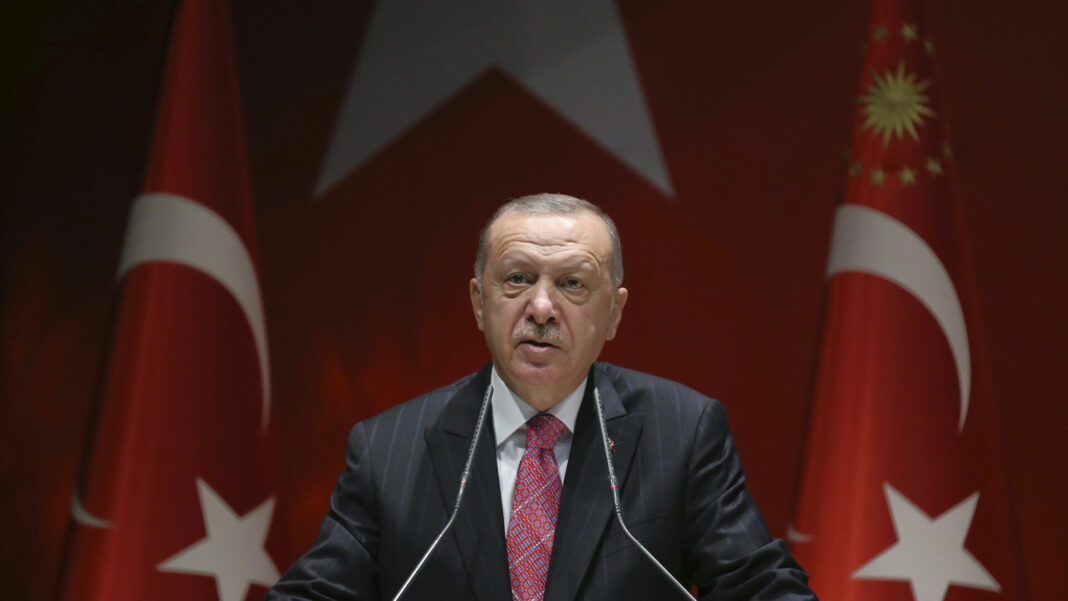 Turkish President Recep Tayyip Erdogan has stated that Ankara's ties with the United States are not healthy and that his relationship with US President Joe Biden remains strained.

“I cannot say that a healthy process is running in Turkish-American ties … We bought F-35s, we paid $1.4 billion and these F-35s were not given to us. The United States needs to first sort this out,” Erdogan told reported on Thursday after attending the UN General Assembly in New York.

The two countries should work together as friends but “the current direction does not bode well”, Erdogan said, adding he and Biden had not “started off right”.

Erdogan stressed that Ankara would meet its defence needs from elsewhere if Washington did not help.

Turkey has no intention to reverse its decision on the purchase and use of Russian S-400 anti-aircraft missile systems, Erdogan stated.

He noted that “for us, the work with S-400s has been completed and we will not backtrack. The United States should understand this”.

Ankara’s decision to purchase the Russian-made system infuriated the United States and NATO. So far, Washington has not abandoned its efforts to make Turkey give up the Russian air defense system. Turkey has not caved to US pressure and said that it would keep the S-400 system. Washington has responded by excluding Ankara from the US program of developing the fifth-generation F-35 fighter-bomber.