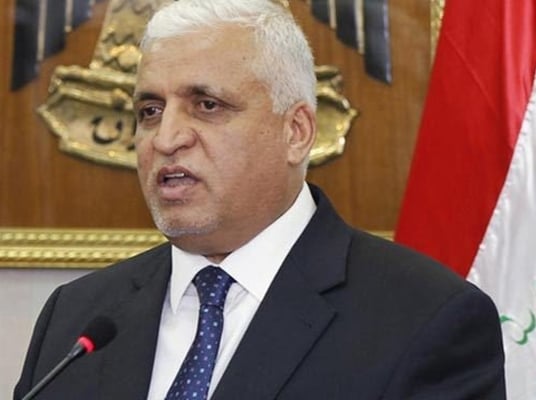 Iran’s Foreign Ministry Spokesman Bahram Qassemi says the dismissal of the Iraqi national security advisor is a domestic issue of the Arab country, and Iran will not interfere in it.

In a Friday statement, Qassemi said Falih Alfayyadh being stripped of his post by Iraqi Prime Minister Haider al-Abadi is an Iraqi internal issue and Tehran will not interfere in it.

“As a neighbour, a secure, united and developed Iraq is the top priority to us,” said Qassemi.

The Iraqi prime minister dismissed Alfayyadh from all his positions over what the premier’s office called involvement in political and partisan work.

Alfayyadh, who is affiliated with the former Iraqi Prime Minister Nouri al-Maliki, was also removed from the leadership of Iraq’s Hashd al-Sha’abi (Popular Mobilization Forces), which played a key role in cleansing Iraq of Daesh terrorists.

In a statement released by Abadi’s office, it was stated that Alfayyadh’s alleged involvement in government formation talks would undermine the performance of the country’s security apparatus.

Abadi’s decision came amid reports that Alfayyadh was working with the Fatah Alliance, led by the chief of Badr Organization Hadi al-Amiri, and Maliki’s State of Law Coalition to establish the largest parliamentary bloc. The Iraqi parliament is to hold its first session on September 3, during which a president and two vice presidents will be elected.