World to Be Impressed by Iran’s Containment of Viral Diseases: Minister 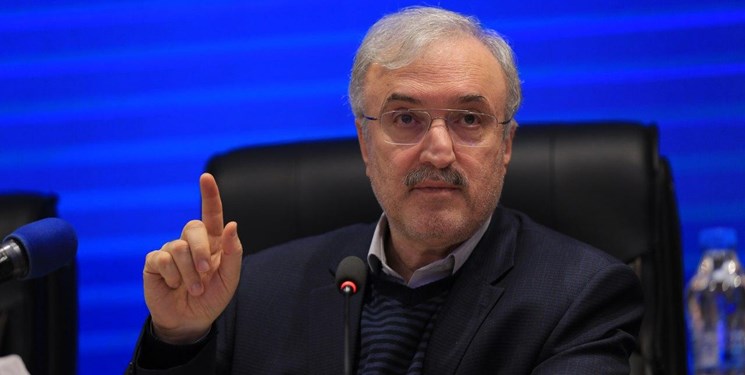 Iran’s Minister of Health Saeid Namaki says an outstanding achievement of Iranian experts in controlling viral diseases is going to impress the world.

In comments at a Monday session of the Iranian Judiciary’s Supreme Council, Namaki said the Islamic Republic has reached a “bright point” in controlling the viral diseases.

“In the near future, an achievement is going to be unveiled by the Islamic Republic that would put Iran on the first place in the world in this field,” the health minister added.

He also highlighted Iran’s efforts to contain the spread of coronavirus, saying the country’s success to control COVID-19 so rapidly resembles a “divine miracle”.

The minister also described the national scheme to screen people for COVID-19 testing as an effective measure to cut off the chain of spread of the disease, saying 61.6 million people have been screened in the countrywide project as of Sunday night.

Of nearly 219,000 people diagnosed as suspicious cases, 93,778 ones have undergone treatment in the house, 16,049 have been advised to go to medical centers, and 5,391 have been admitted to the hospital, the minister added.