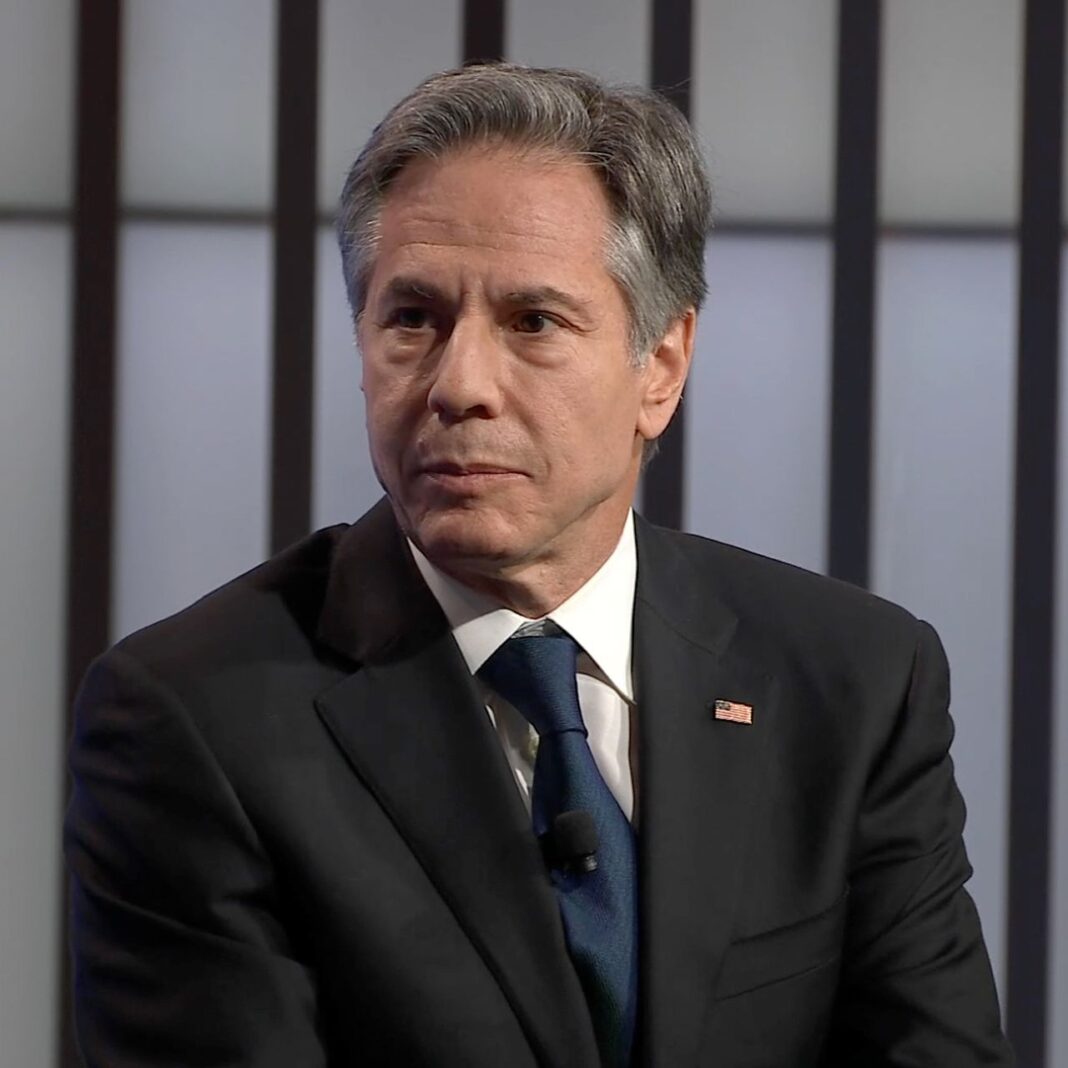 US Secretary of State Antony Blinken has called Washington’s withdrawal from the 2015 Iran nuclear deal “a terrible mistake”.

Former US President Donald Trump, a stern critic of the historic deal, unilaterally pulled Washington out of the agreement in 2018, and unleashed the “toughest ever” sanctions against Iran.

Blinken stated the US continues to promote a diplomatic solution to the nuclear question, but “the runway is getting very, very short” for negotiations, given Tehran’s technological advances.

He characterized the Trump administration’s withdrawal from the 2015 international nuclear agreement as “a terrible mistake”.

“We continue to believe that the best way, the most effective way, to resolve the nuclear challenge posed by Iran is through diplomacy and through a return to mutual compliance with the so-called JCPOA, the Iran nuclear deal,” he said.

In early November, US President Joe Biden stated the United States is “continuing to suffer” from Trump’s decision to pull Washington out of the Iran nuclear deal.

However, the Biden administration has imposed sanctions on Iranian entities and officials. Iran has called Washington sanctions against Tehran the continuation of US failed policies pursued by the Trump administration.

Iranian Foreign Ministry spokesman has condemned latest US sanctions even when talks over reviving the Iran nuclear deal have restarted. Saeed Khatibzadeh said in a tweet that the US cannot stop imposing sanctions against Iran.