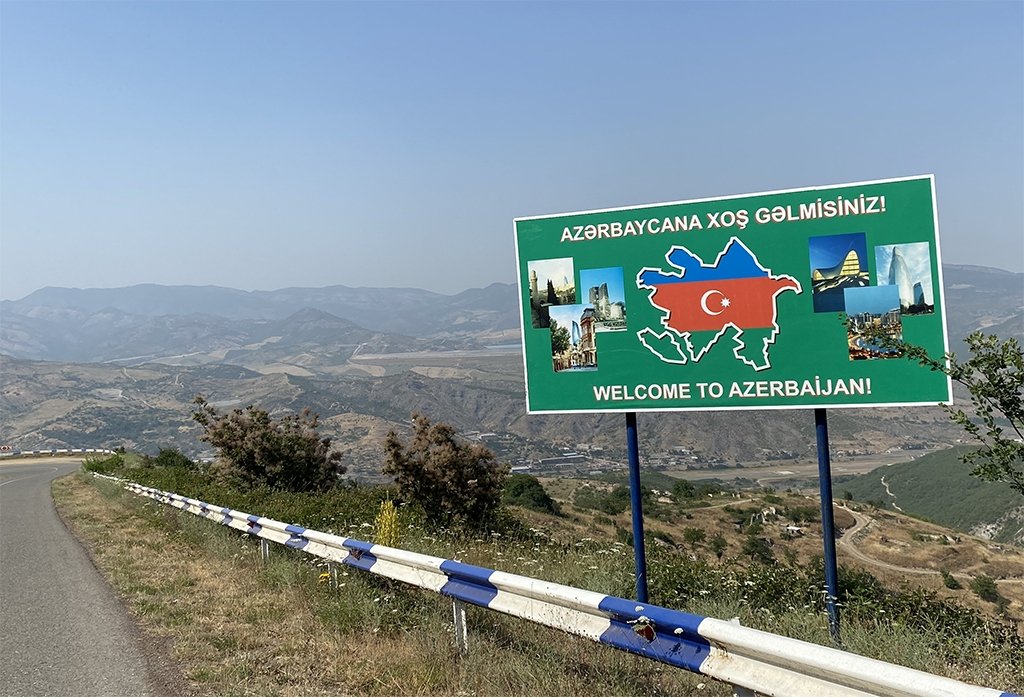 Iran’s ambassador to Armenia says the toll imposed by the Azerbaijan Republic on Iranian trucks, travelling through Nagorno Karabakh, goes against the three-sided truce agreement among Moscow, Yerevan and Baku that ended last year’s conflict in the region.

The truce deal handed control over part of the region, previously held by Armenia, to the Azerbaijan Republic. That includes a 21-kilometer length of road Iranian truckers use.

Abbas Badakhshan Zohoori said based on the deal, the Azerbaijan Republic should have waited for an alternative road through Armenia to be completed before charging Iranian truckers.

He said Baku’s failure to fulfill the agreement means Iranian truckers have to pay a road toll upon entry into Armenia and pay another road toll for the short length of road, which is now controlled by the Azerbaijan Republic.

He said Tehran and Yerevan are both pushing to fast track the construction of the new alternative road that connects Kajaran to Sisian, in southern Armenia to clear up the problem created by Baku’s move.