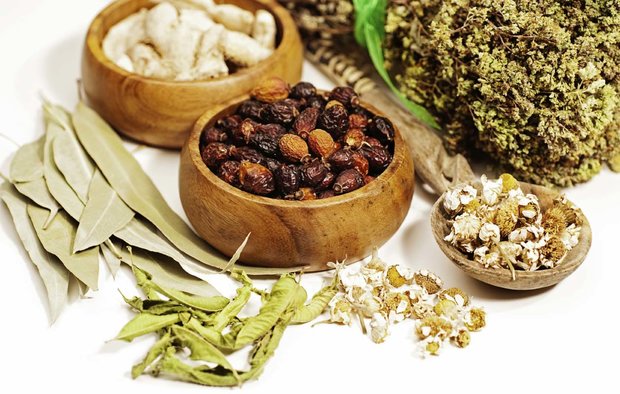 Austrian students will come to Iran in the next few weeks to learn about traditional medical practices at Tehran University of Medical Sciences, an official at the Traditional Medicine Faculty of the Ministry of Health said on Sunday May 29.

Amir Houman Kazemi, Advisor for International Affairs at the Faculty of Traditional Medicine, said a group of students from Austria will come to study in Iran following an agreement reached in a joint meeting between Tehran University of Medical Sciences and traditional medicine experts in Austria.

Noting the expansion of educational cooperation between Iran and European countries in an effort to universalize Iranian medicine, Kazemi added, “In the past few months, we have held joint meetings with traditional medicine experts from China, South Korea, Spain and Austria.”

Kazemi went on to add, “Soon there will be further cooperation with regional countries such as Tajikistan, Iraq and Afghanistan, which have more cultural common ground with Iran.”

“Certain topics hold special interest for other countries, such as Avicenna’s [Ibn Sina’s] principles of traditional medicine, indigenous herbal medicines, as well as the ability of Iranian medicine in assisting world nutrition and lifestyle,” he said.

In Iran, more than 80% of traditional medicine ingredients are herbal, with less than 20% coming in animal and mineral forms. There are currently 20 official traditional medicine centres in Iranian medical science universities, which are regulated by the Health Ministry.