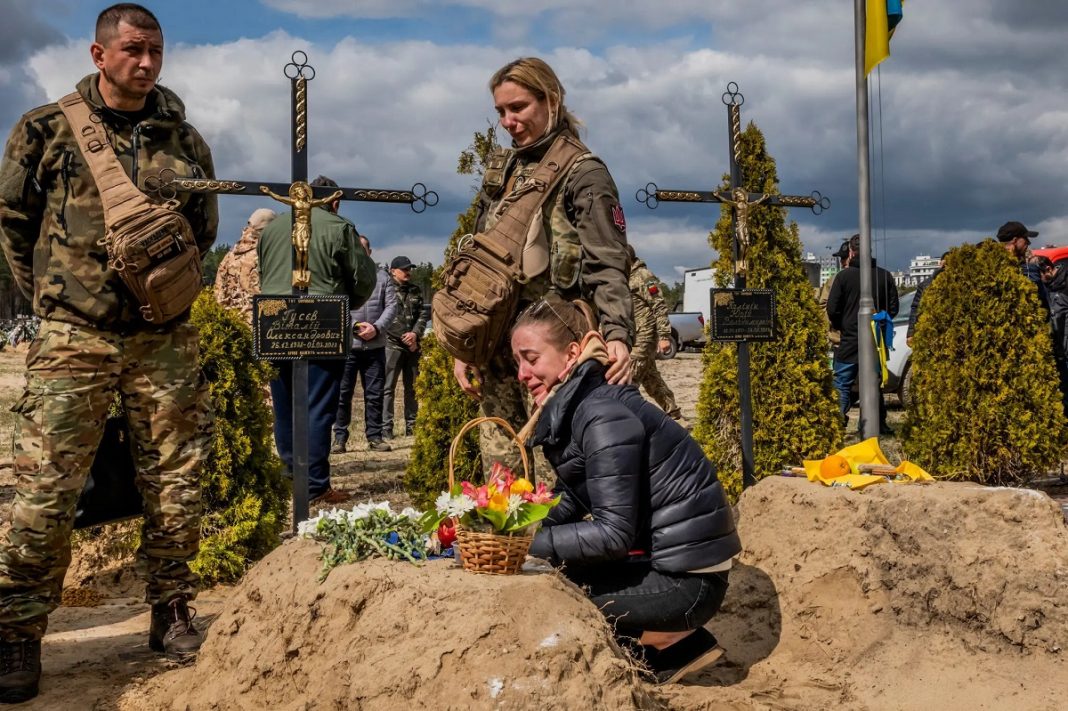 A political analyst says Russia may favor tensions between Iran and the West to divert attention from its military campaign against Ukraine, as the International Atomic Energy Agency (IAEA) is expected to issue a resolution drafted by the US and its European allies against Iran’s nuclear program soon.

Diako Hosseini told Iranian media that if the IAEA moves, as reported, to adopt the anti-Iran resolution during a meeting of its board of governors on Monday, new tensions could possibly break out between Iran and the West.

The reported resolution has been described by observers as a sign that the talks on the revival of the 2015 nuclear deal, which the US abandoned in 2018, have hit an impasse.

Hosseini said such a new wave of tensions could provide Russia with a “breathing space” from widespread Western criticism of its war on Ukraine and help Moscow get rid of all the pressure it is facing at least for a short period of time.

The Russians, he said, may seek to take advantage of potential Iran-West tensions as “leverage” in their negotiations with the Westerners.

He said the Russians do not benefit from a “war” between Iran and the West or long-term tensions between them, but at the same time, they do not favor fully “normal” and friendly ties between the two sides.