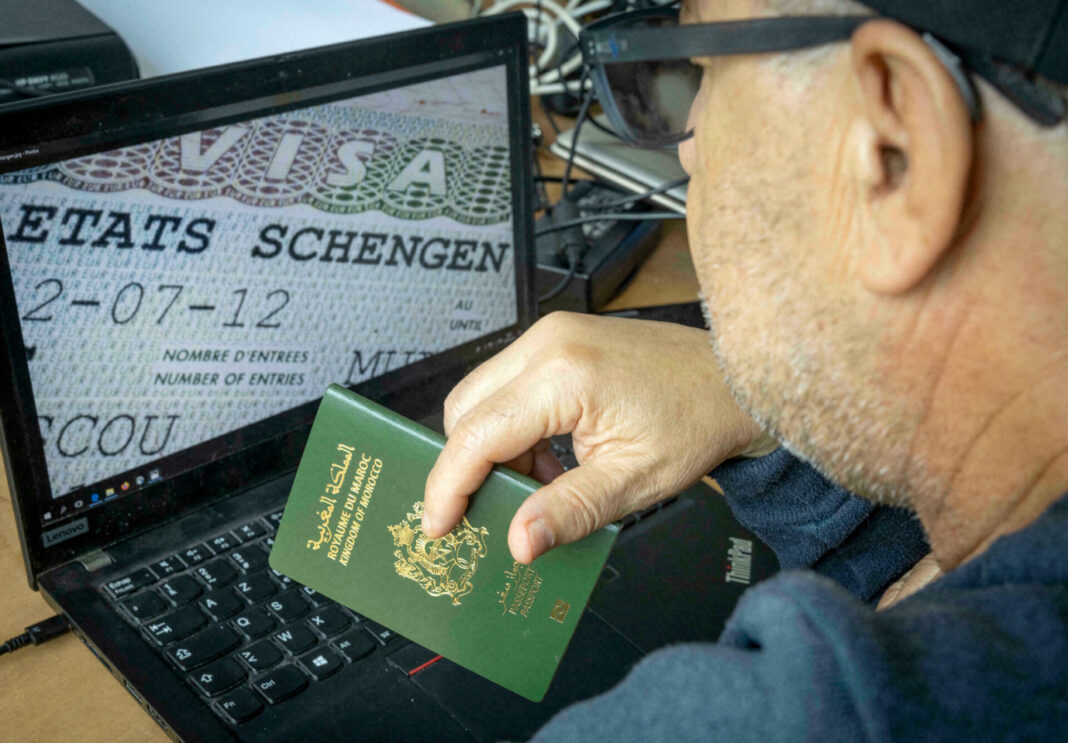 Algeria and Morocco have criticized French decision to slash the number of visas available to nationals from Maghreb countries. Algiers went further and summoned the Paris ambassador in protest.

Morocco and Algeria have expressed their dismay at France’s decision to reduce the number of visas granted to nationals from Maghreb countries.

France on Tuesday announced it would sharply reduce the number of visas granted to people from Algeria, Morocco and Tunisia, accusing the former French colonies of not doing enough to allow illegal immigrants to return.

The move prompted Algiers to summon French ambassador Francois Gouyette and hand him “a formal protest” on Wednesday, the foreign ministry said in a statement, adding that the visa reduction caused “confusion and ambiguity as to its motivation and its scope”.

In neighbouring Morocco, Foreign Minister Nasser Bourita told reporters the French decision was “unjustified” and “does not reflect the reality of consular cooperation in the fight against irregular migration”.
Unlike its neighbours, Tunisia has not reacted officially, but many of its citizens displayed their concern Wednesday in front of the offices of TLS Contact, the only private company authorised to receive applications for France.

On Tuesday, French government spokesman Gabriel Attal told Europe 1 radio that it was “a drastic decision, and unprecedented, but one made necessary by the fact that these countries are refusing to take back nationals who we do not want or cannot keep in France”.

The station reported French President Emmanuel Macron took the decision a month ago after failed diplomatic efforts with the three North African countries.