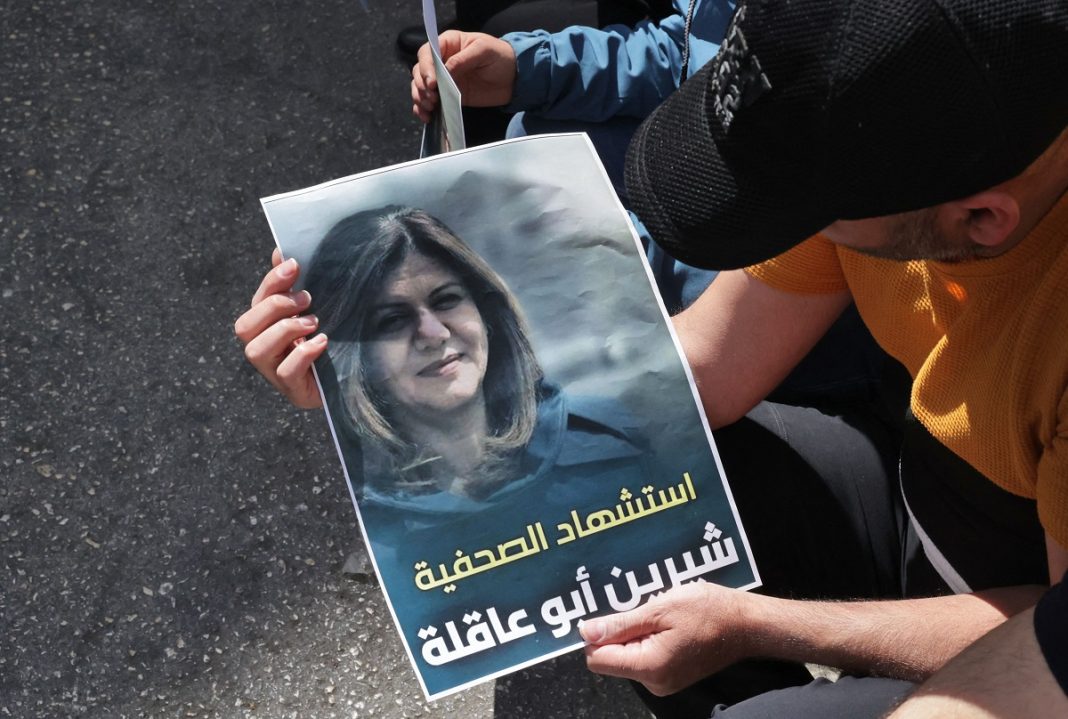 Al Jazeera television announced Tuesday it filed a lawsuit with the ICC over the killing of Abu Akleh while covering an Israeli raid in the occupied West Bank.

The Doha-based network said the lawsuit includes “new witness evidence and video footage that clearly show that Abu Akleh and her colleagues were directly fired at by Israeli Occupation Forces (IOF).”

Abu Akleh, 51, a Palestinian-American journalist, was killed on May 11, and the Palestinian Health Ministry announced she was shot in the head while covering an Israeli military raid in the West Bank city of Jenin.

In September, the Israeli Army confirmed Abu Akleh was likely killed by “wrong” gunfire from an Israeli soldier.

But Al Jazeera noted that the Israeli claim that the reporter was killed by mistake was “unfounded”.

“The evidence presented to the Office of the Prosecutor (OTP) confirms, without any doubt, that there was no firing in the area where Shireen was, other than the IOF shooting directly at her,” it added.

“The evidence shows that this deliberate killing was part of a wider campaign to target and silence Al Jazeera,” it continued.

Several leading media agencies, including Al Jazeera, CNN, Associated Press, Washington Post, and the New York Times, conducted their own investigations, which all came to an end that Abu Akleh was killed by an Israeli bullet.

“Al Jazeera reiterates its commitment to achieving justice for Shireen and to exploring all avenues to ensure that the perpetrators are held accountable and brought to justice,” the network said.