Iran-e Javan, an addendum of Iran, on Tuesday September 16 featured an interview with Iranian developers of a game app which has been downloaded more than 1.5 million times in less than six months. The following is the translation of the lead of the interview: 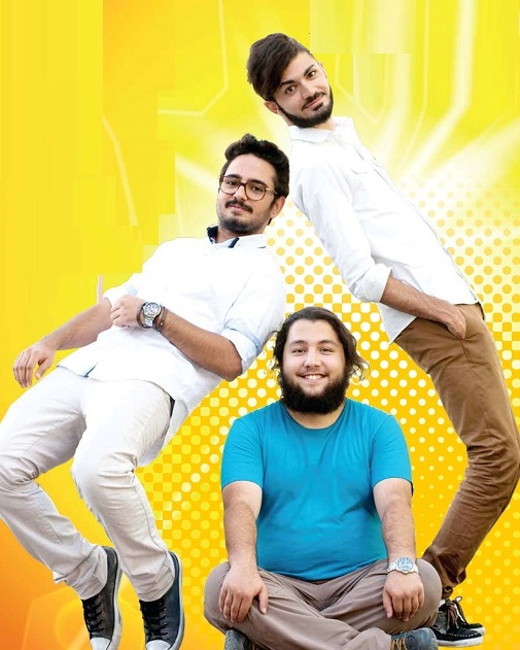 The name of the app is bizarre [in Farsi Aftabe means ewer which has been widely used in the past and is still used in some places as a water container in toilets]. It strikes everyone as surprising that a group of app developers has named their app Aftabe.

Why have they given the app such a name? What is it good for? These are the questions that spring to your mind when you hear the name. If you are familiar with the guess game, you probably know why the app is named what it’s named.

Mohammad Amin Moradi, 19, who studies Mechanical Engineering at Imam Khomeini University, Seyyed Hamed Valizadeh, who is also 19 and studies Software Engineering at Sharif University of Technology, and Amir Ala Masoumi, who is 20 and is studying Architecture at Tehran University, have jointly developed the app.

They seem to enjoy plunging gamers into deep thought for hours. The game they have developed is simple and complicated at the same time. In this app an image appears on screen and the gamer must guess what word that image refers to in order to advance to the next round.

[During the interview the three young programmers told the interviewer that the Aftabe they had in mind in naming the app was the contracted form of Aftab Ast which means “It’s sunny.” in Farsi and not ewer.]