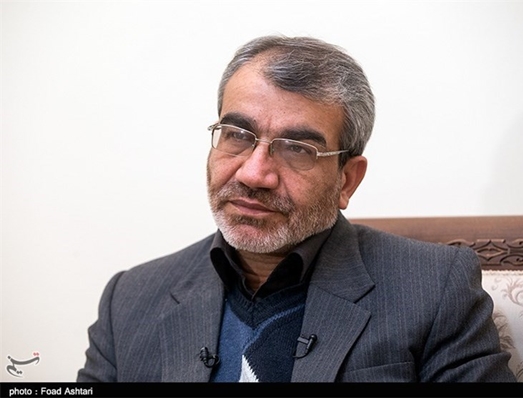 Abbas-Ali Kadkhodaei, a professor of international law at the University of Tehran, strongly criticized a recent Canadian court ruling to seize Iran’s assets, stressing that such “robbery” is an unprecedented and unacceptable move.

A court in Canada recently issued a verdict giving $13m of Iran’s non-diplomatic assets to the families of Americans who died in several attacks blamed on Iran.

In reaction to the court ruling, Kadkhodaei, also a former spokesman for Iran’s Guardian Council, published an article in Jame Jam newspaper, which is translated by IFP.

“Based on the principles of national sovereignty and the independence of countries, they should deal with their domestic affairs themselves, and in turn, not interfere with the interests of other countries,” Kadkhodaei said in his article.

Of course in very limited and exceptional cases, different countries are internationally allowed to prosecute such crimes as piracy, but such cases are very rare, Kadkhodaei noted.

Generally speaking, no state is allowed to put another state on trial in its domestic courts and issue verdicts for them, he went on to say.

The only exception to this principle was the US, which recently robbed Iran’s assets, Kadkhodaei noted, referring to a similar case of a US court ruling seizing nearly $2bn of Iran’s assets.

Canada’s recent court ruling to confiscate Iran’s property ignored the Canadian state’s qualification for such a verdict and also violated the independence and sovereignty of other states, he added.

“The move was unprecedented in the history of international law, and is not at all accepted by other countries, because accepting such moves would lead to chaos in the international system,” Kadkhodaei asserted.

[Based on such actions] One could no longer expect to have order in the international community, and from now on, states are going to take legal action against each other in their domestic courts, he noted.

The judgment by the Ontario Superior Court of Justice found Tehran responsible for financing and training Hamas and Hezbollah operatives, who purportedly carried out eight bombings or hostage-takings in Buenos Aires, Israel, Lebanon and Saudi Arabia between 1983 and 2002.

This is while Canadian Foreign Minister Stéphane Dion confirmed on Friday June 10 that Ottawa had started “official” talks with Tehran in an attempt to renew ties with the Islamic Republic following a lasting nuclear deal between Tehran and world powers.

“Talks have started, yes, at the official level,” Dion said.