8 Dead, Over 480 Poisoned in Iran by Toxic Mushrooms 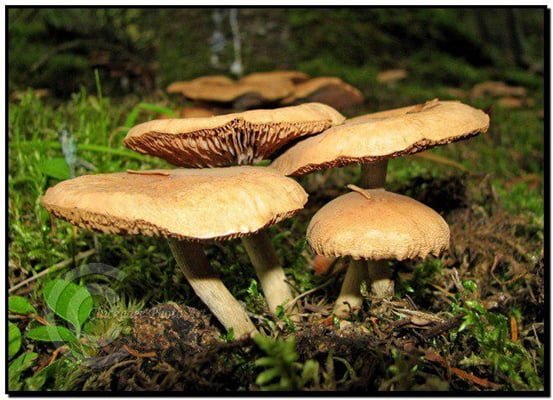 At least eight Iranians including a baby have died over the past days after eating toxic mushrooms in western and northwestern regions of the country.

Over 480 others have been poisoned during the past few weeks and are being treated in hospitals in Kermanshah, Kordestan, Western Azarbaijan, Zanjan and Lorestan provinces.

Head of Iran’s Emergency Medical Services Mojtaba Khaledi said 47 of the poisoned people are in critical conditions, a report by ISNA said.

He added officials have urged medical universities, particularly those in the west of the country, to raise public awareness about the mushrooms.

Poisonous mushrooms cause casualties in Iran every spring. Amanita phalloides, also known as ‘deathcap’ mushrooms, are especially common in Iran and western Asia.

Ebrahim Shakiba, Head of a medical centre in Kermanshah province said the recent wet weather and a warm stop-headaches-now.com produced a particularly large number of the toxic mushrooms.