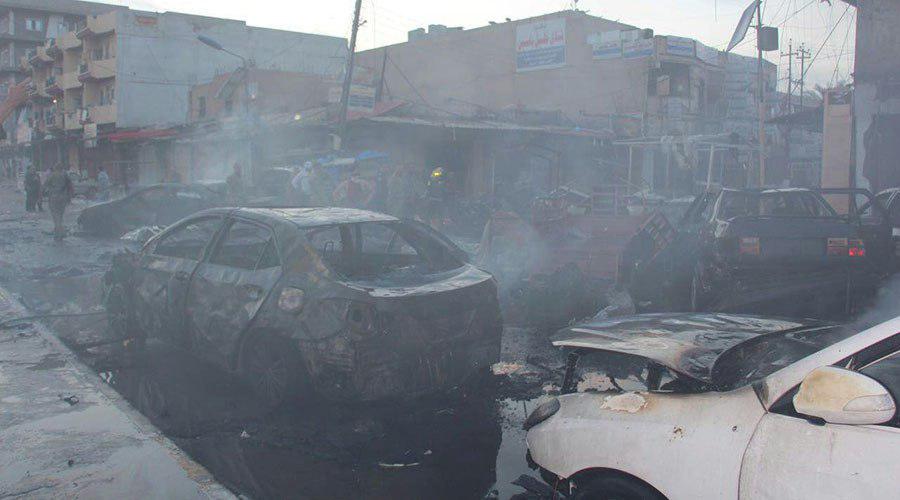 At least 31 people, including 14 police officers, were killed and more than 40 wounded in attacks overnight by the ISIS militants in the northern Iraqi city of Tikrit.

The ISIS terrorists wore police uniforms and used a police vehicle to enter the city, 175 km (110 miles) north of Baghdad, police Colonel Khalid Mahmoud told Reuters. He said there were around 10 attackers, including two suicide bombers.

The ISIS’ Amaq news agency said seven suicide fighters attacked a police position and the home of the head of the city’s counter-terrorism service, who was killed. The assailants blew themselves up when they ran out of ammunition, it said.

A total of 31 bodies were taken to hospital, including 14 policemen, said Nawfal Mustafa, a doctor at the city’s main hospital. The death toll rose during the morning as the bodies of civilians killed in their shops were found.