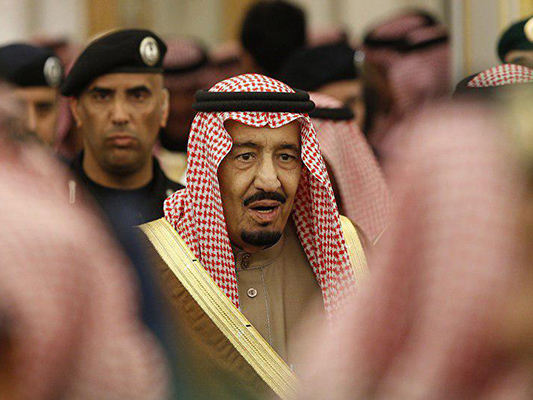 Saudi Arabia has arrested least 11 princes, four incumbent ministers of the Saudi government and dozens of former government ministers as part of what it calls an anti-corruption probe.

The Al-Arabiya news channel quoted unnamed sources as saying that well-known billionaire investor Prince Alwaleed bin Talal was among those who have been detained in connection with newly-opened corruption probes.

Bin Talal is a prominent investor in US companies including Twitter.

Adel Faqih, the current economy and planning minister, is also among those arrested. He is known as the mastermind of the Vision 2030 plan widely advertised by the ruling officials.

The arrests were made based on a decision by Saudi Arabia’s anti-corruption committee, which was recently established by King Salman bin Abdulaziz Al Saud.

Crown Prince Mohammed bin Salman was later appointed by the King as the head of the anti-corruption committee.

According to Al-Sura, some of the arrest warrants have been issued for the following people: 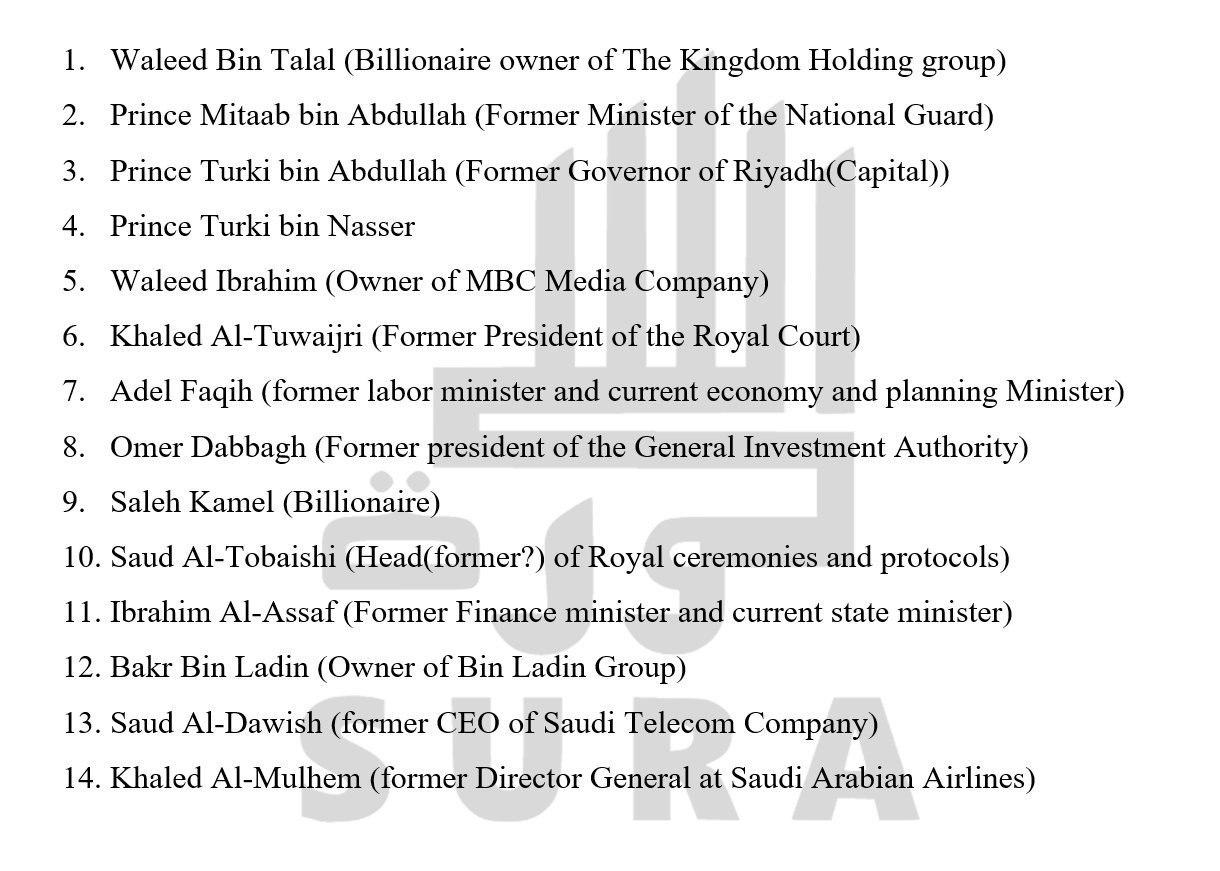